Wolfgang Van Halen on His Next Album, That Eddie Van Halen Tribute, 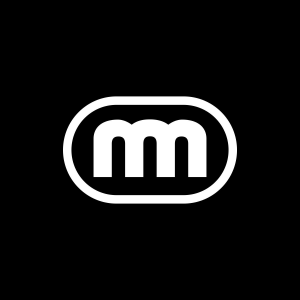 Wolfgang Van Halen is playing a lot of Apex Legends at the moment, and just got engaged to his longtime girlfriend. Otherwise, besides hosting a monthly SiriusXM show, he’s enjoying a brief period of “doing nothing” after a long run of touring behind his well-received, years-in-the-making powerhouse of a debut album, Mammoth WVH – also the name of his one-man band, which becomes an actual band on the road. Later this year, he’ll tour Europe for the first time, and is set to be a guest at two Taylor Hawkins tribute concerts, one in Los Angeles Sept. 27, the other in the U.K. Sept. 3 (Mammoth WVH also started covering “My Hero” onstage after Hawkins’ death).

A year after the release of his debut, Wolfgang jumped on Zoom to share some thoughts on his next album, the future of his career, his time in Van Halen, the tribute his uncle Alex Van Halen was trying to plan for his late father, Eddie Van Halen, and much more.

i was friends of your father for 1988 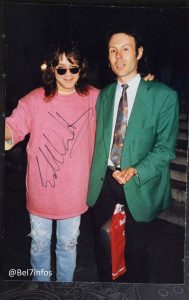