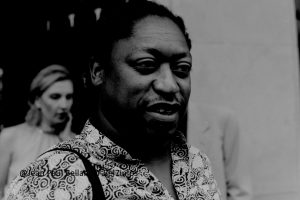 My new song ‘American Dream’ is out on all major streaming platforms tomorrow! 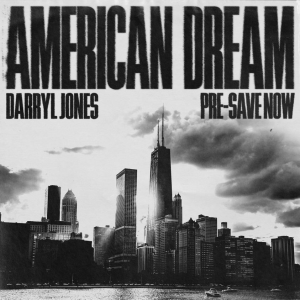 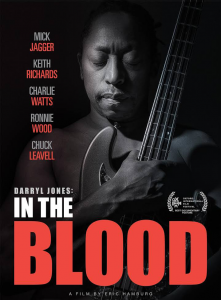 So in 2017, I was the Director of Photography for the Chicago leg of this film, about Rolling Stones bassist Darryl Jones. Quite an honor to work with him, and Eric Hamburg and Joe Losurdo (my bassist in Savage Beliefs), who edited the film.
Well, we won the Oxford International Film Festival “Best Documentary Feature” and the premiere is finally going to be in LA on a very significant day of my life.
It’s going to be in the SAME theater as the documentary “Life in a Basket”, I Assistant Directed and which earned a Final 10 for Oscar’s Best Documentary category 20 years ago. What are the odds of that?

Big shout out to the crew, and