NEW ALBUM! On this CD there is something for everyone! Melvin has a love of all styles of music and we wanted this CD to represent the true picture of his vast talents. He also plays all the instruments. Check out “Sweet Taste of Guitar” https://melvintaylormusic.bandcamp.com/…/sweet-taste-of-gui… 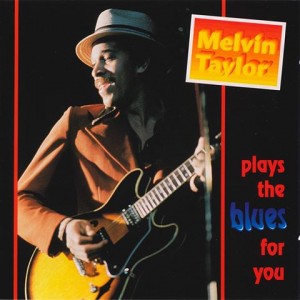 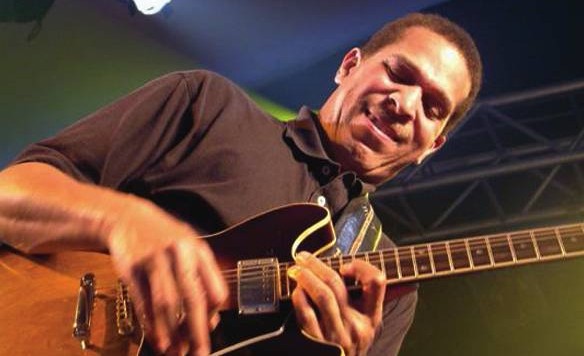 Born in Mississippi, Taylor relocated to Chicago in 1962.[1]

He joined The Transistors, a popular music group. He switched his focus to blues music when the group disbanded in the early 1980s. He found work playing in clubs on the West Side of Chicago.[1] He often played at Rosa’s Lounge in Chicago.[3]

During the 1980s he joined Pinetop Perkins and The Legendary Blues Band in a year long European tour. He has returned to Europe several times with his own group, which has opened for B.B. King, Buddy Guy, and Santana.[1]

Taylor’s recordings include two albums he first recorded for a French record label: Blues on the Run (1982) and Plays the Blues for You (1984). Recordings in the United States include Melvin Taylor and the Slack Band with John Snyder on theEvidence Music label and Dirty Pool (1997).[1] Taylor’s Beyond the Burning Guitar was recorded in Misty Creek Studios inFairfax, Virginia. He also recorded a cover of the Eminem song, “Love The Way You Lie” with the rapper, Matt Christian, at Misty Creek Studios.